At Rothwell Figg, we believe pro bono legal services are a fundamental part of the practice of law, and we have the track record to prove it.

In selecting the pro bono matters upon which we work, we seek to advance the public interest or the greater good, right wrongs, or prevent or remedy injustice. Importantly, we also look for cases that can have broad impact, and deal with complex legal or social issues. As lawyers, we have a unique ability to effect change and to influence both the content of laws and the manner of their implementation. We believe our pro bono work is an expression of our values through this unique role. 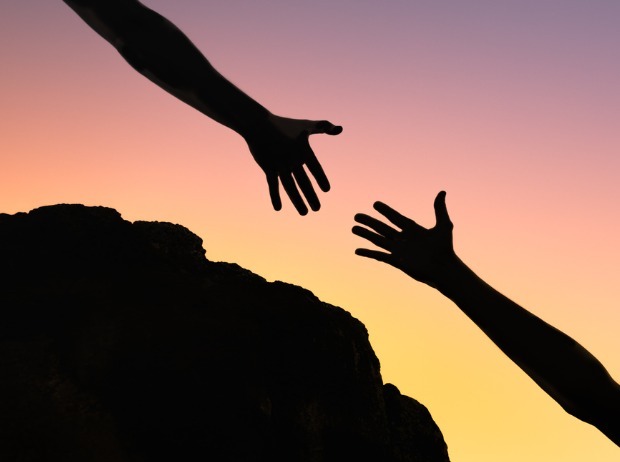 We are making an impact through our pro bono work. Rothwell Figg's pro bono representation of journalist Kurt Eichenwald in a civil case arising from an attack by a white supremacist through Twitter was included in Law360's Biggest Personal Injury Decisions and Verdicts of 2020.

Pro bono matters are handled, supported, and staffed in the same manner as any firm work. We provide the same quality of representation regardless of the client’s ability to pay. We also support pro bono projects through our compensation structure. For associates, pro bono work is given billable hour credit. Further, an attorney’s commitment to pro bono is an important consideration in advancement and evaluation.

Rothwell Figg believes that pro bono service is essential to every attorney’s professional responsibility. Through our dedication and commitment to achieving justice (or the closest one gets to justice in court) on matters of significant societal importance, we try to use our expertise to make the world a better place.